Tiles & Tales is a tile swapping match 3 game where the players complete levels to earn keys so they can read more interactive Tales. I am currently the primary Level Designer in our team so the position has been quite similar to my previous job, where I also was responsible for a large variety of tasks related to making quality game content. The game is currently available for soft launch in selected countries for iOS and Android. 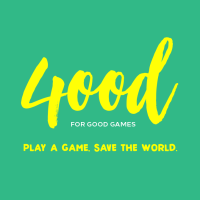 I used to work at 4Good Games as Junior Level Designer on Planet Patrol : Trash Blast. 4Good Games is a game company with social impact angle. They aim to develop exciting games using proven match 3 game mechanics. A portion of their profits is donated to charities and organizations working to make the world a better place.

Planet Patrol : Trash Blast is a physics based match 3 game where the players complete levels while working towards a common goal of making the world a better place. I was the primary Level Designer in the team. During my time in the company, I created hundreads of levels for the game. The game is currently available for iOS through App Store. 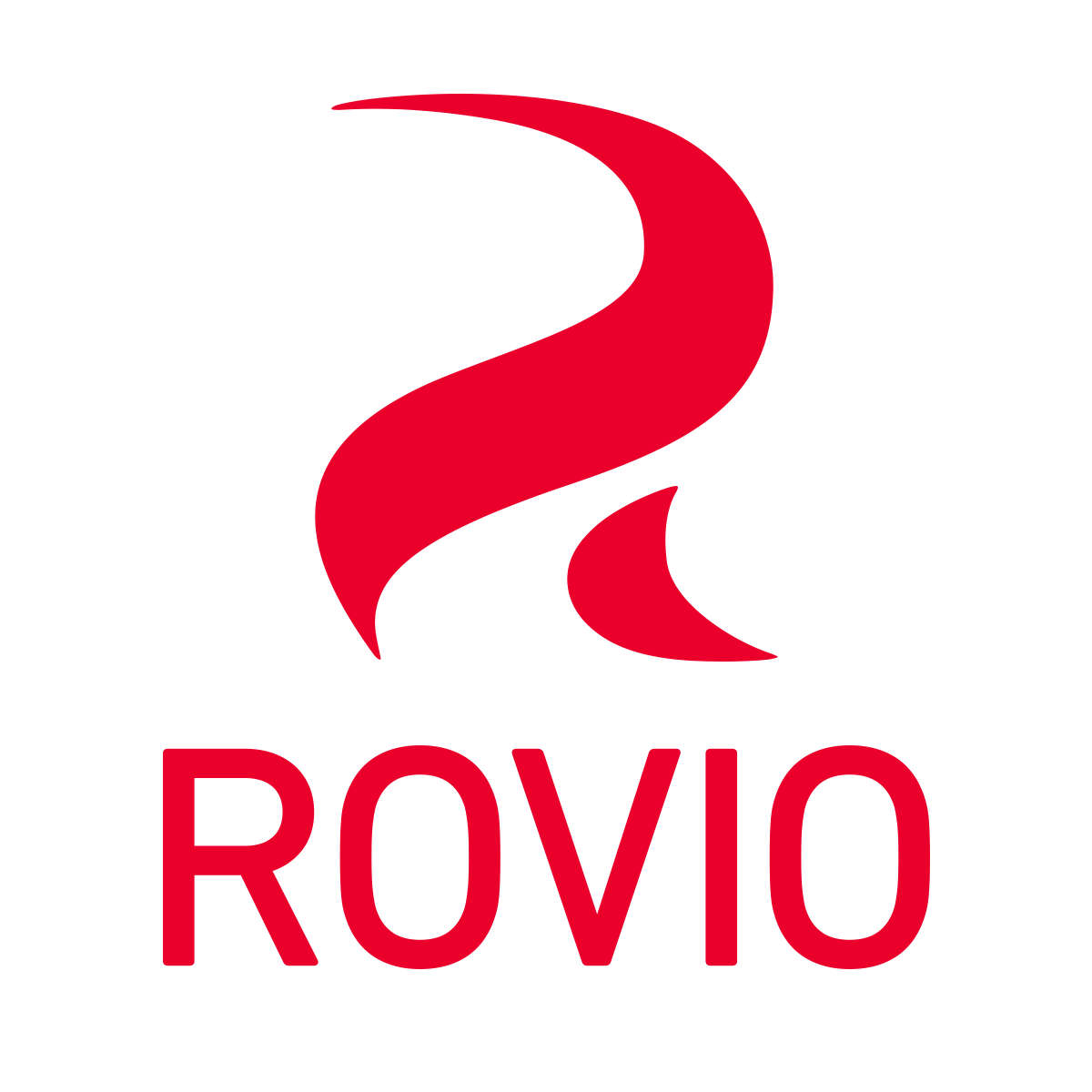 My first job in games industry was a position as Game Designer Trainee in Rovio Entertainment Corporation. Rovio is one of Finland's leading game companies in mobile games, known for Angry Birds brand and other IPs. 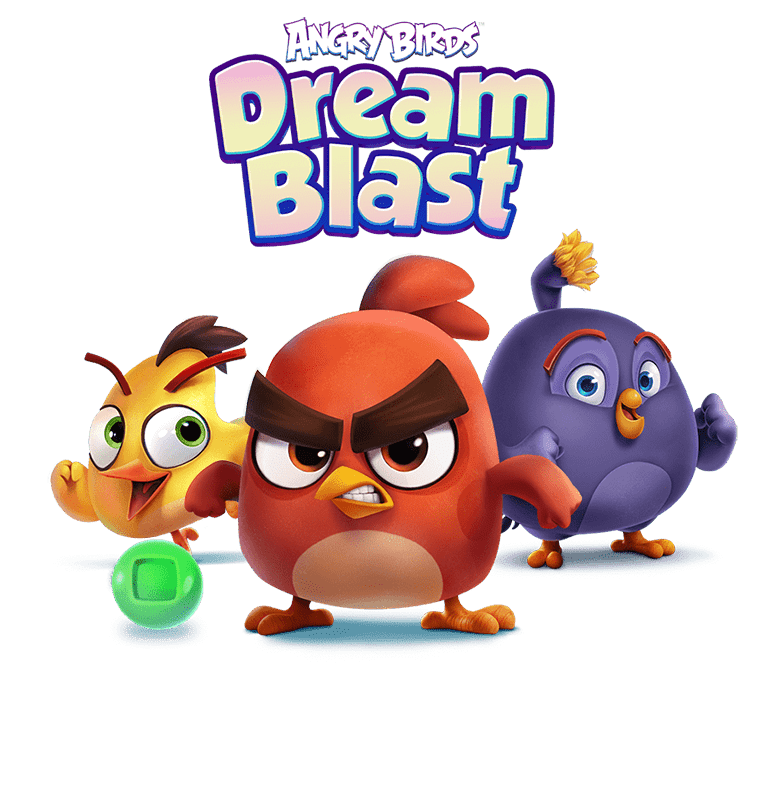 In Rovio, I worked in Angry Birds Dream Blast game team of approximately 30 people, where my main responsibilities were:

I made level content for the game at the speed of 10 levels a week. I had to make sure they were balanced for our audience of 100k+ players. This game ran a lot of AB tests and I would love to have more experience working with them as I saw how effective they were. In total, I made approximately 200 levels for the game. My content was also used in Rovio's new IP: Sugar Blast. Dream Blast was selected as one of Google Play Store's best games of 2019 and has over 10 million downloads.

Treasure in the Depths 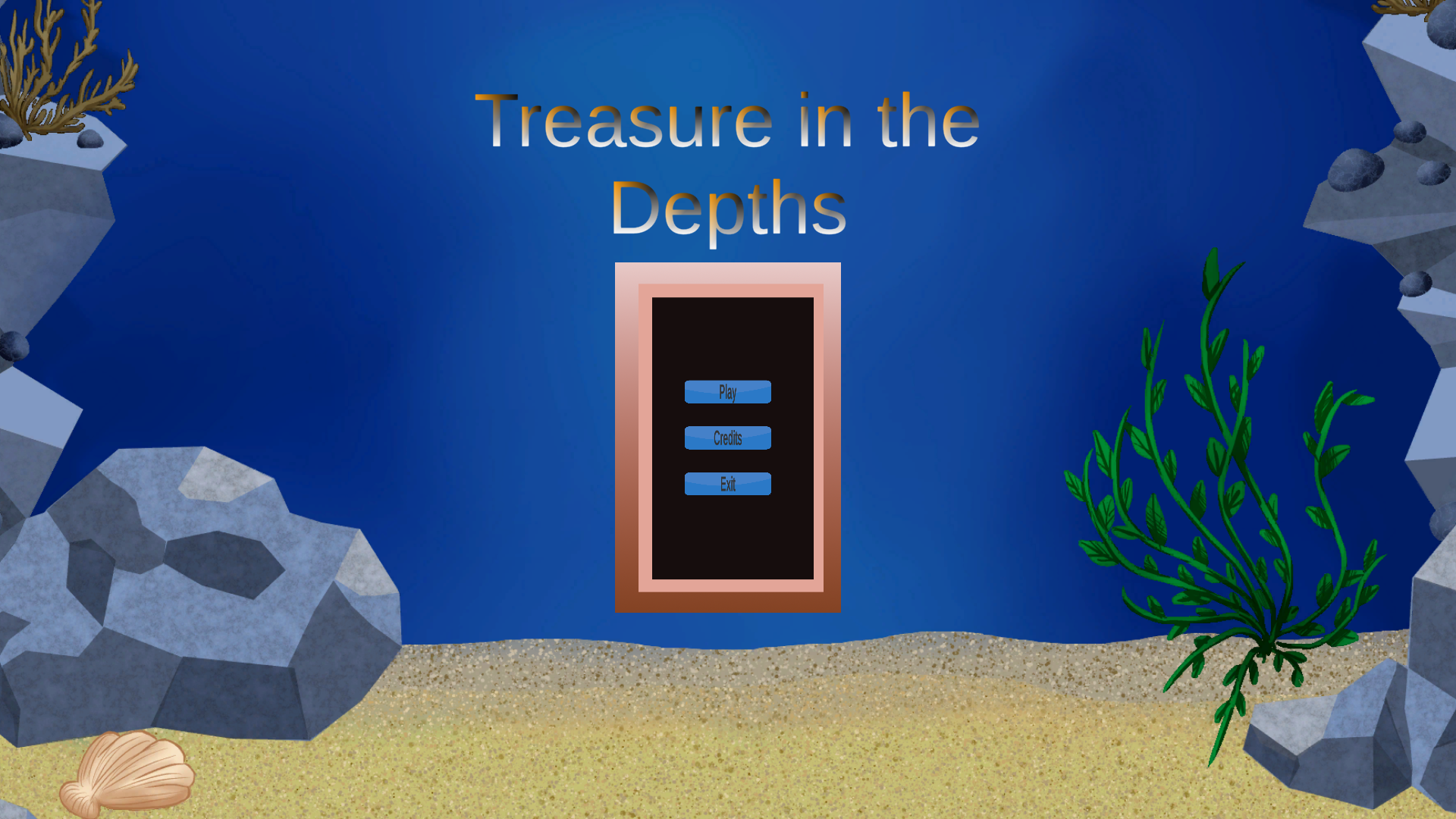 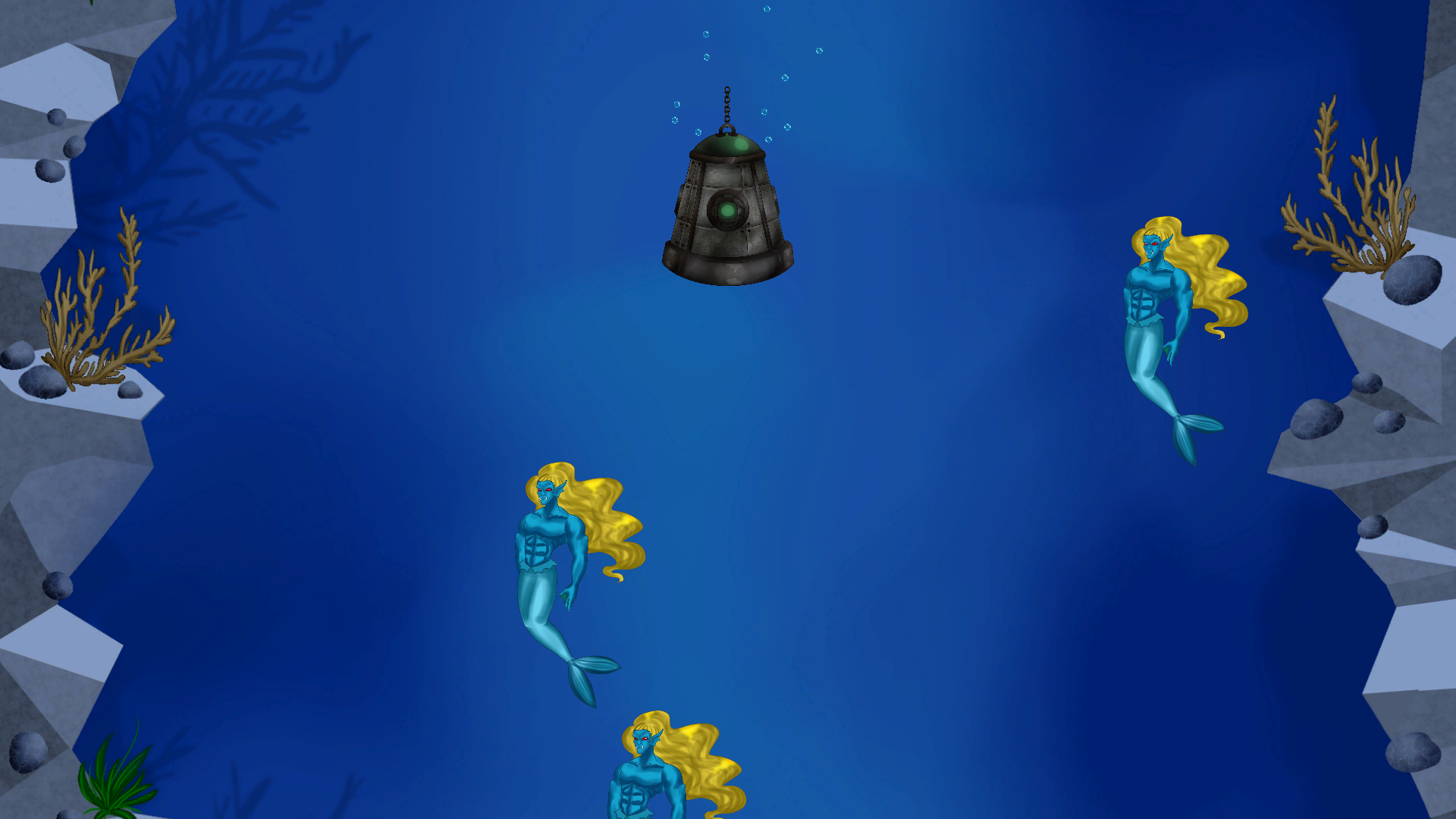 In Alakajam 8 the theme was Depth, so we ended up making a game about getting a treasure from the bottom of the ocean. The player needs to avoid hitting sea mines and mermen while fending them off with harpoons. We had four members in our team and used Unity as our game engine.
My responsibilities were: 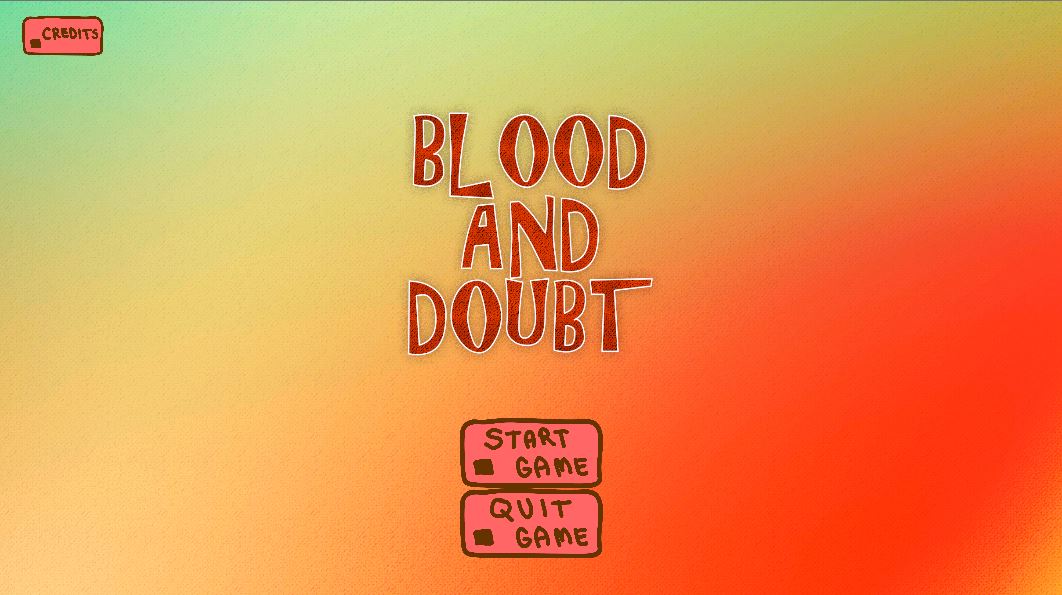 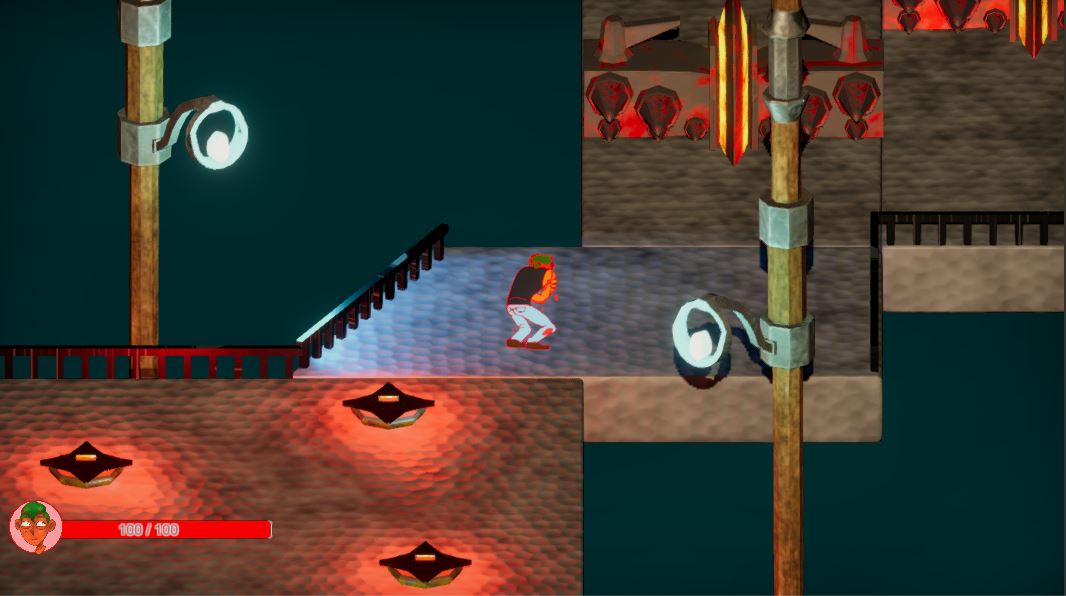 In Ludum Dare 44 I and three friends made a 2D topdown-like adventure game where the player must avoid obstacles and reach the goal. The theme of the game jam was "Your Life Is Currency", which we implemented with a system where the player health is depleted as they move. When the player doesn't move, their health regenerates. The game is available on Itch.io.
My responsibilities were:

I took part to Finnish Game Jam 2020 which was traditionally part of Global Game Jam 2020. Theme of the jam was "Repair", which we decided to implement by giving the player the task to help two robots to complete minigames. By completing the minigames, the robots find hidden fragments to repair the Soulstone that was shattered, and can eventually reclaim souls of the robot civilization.
My responsibilities were:

In this section, I have listed some of my programming work that I have done. I think programming skills support the skills needed to be a good Level Designer very well. I have found them valuable when making my own prototype projects, and intend to maintain both in high level.
You can find my repositories in GitHub.

Swords of Bright Dawn was a 2D sandbox project which taught me valuable skills about Unity basics like how to setup a scene and how to make the camera follow the player when I had just started my game development studies.
For the graphics I used premade assets that I found from Unity Asset Store. 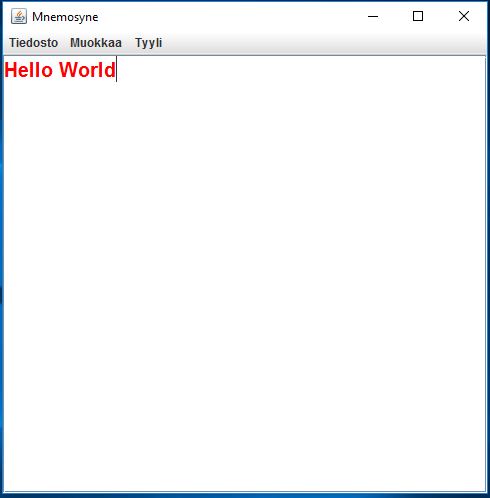 A text editor that was my first school programming project which I made for a presentation event where students could showcase their work.

I have been interested on how games work and how they are built for a long time. Between 2011-2015, I used to play a variety of online Multi-User Dungeon games or MUDs. This required use of a game client, which in my case was CMUD by Zugg Software. In the client, you could write scripts in their own scripting language called zScript. These scripts, called aliases, were necessary to reduce the amount of text you had to write in order to for example fight against other players in the game. Below is an image of an alias and a String list variable that can be called in aliases. 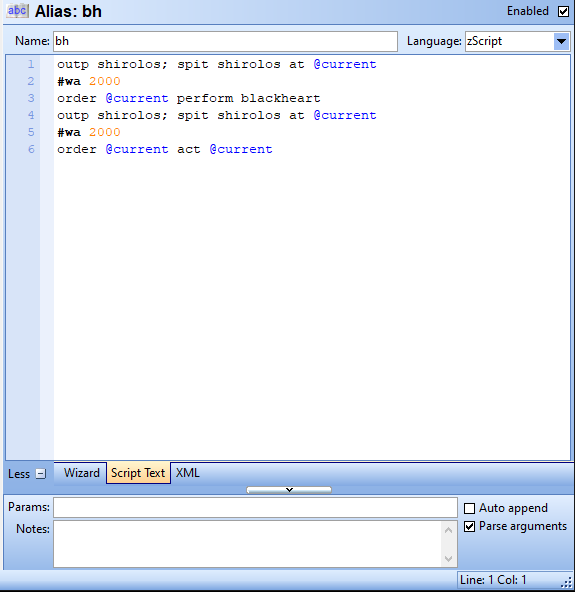 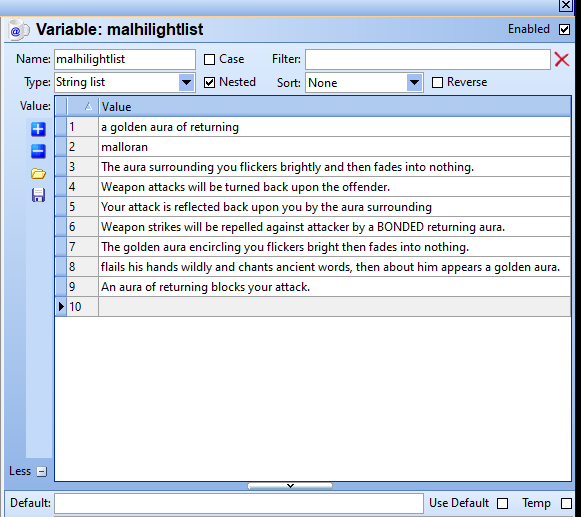 I studied programming at Business College Helsinki from August 2018 to November 2019. During this time I started my Unity3D and C# studies. As my specialization studies I chose game development and game industry. In addition to Object-oriented Programming languages I have basic proficiency of Front End languages, which were used to build this web page, as well as WordPress basics.

My former educational background is from field of Social Services, so I work very well in a multi-professional team. I think that making projects in a team is very rewarding, because the other team members might have ideas that you might otherwise not think of at all.

From June 2019 to October 2019 I was working in Rovio Entertainment Corporation as a Game Designer Trainee. I created level content for Angry Birds Dream Blast and Sugar Blast, Rovio's two new games.

On my spare time I practice programming and play video games. Broad knowledge of different types of video games has helped me to understand games better from the perspective of a developer and a designer. I am currently looking for my next job in a game company.

I am also familiar with Java and Wordpress.